(Charles Creitz) President Trump lashed out at former national security adviser John Bolton in an exclusive interview on “Hannity” on Wednesday night, saying Bolton “broke the law” by writing a forthcoming book about his time in the Trump administration.

“He was a washed-up guy,” Trump told host Sean Hannity, referring to Bolton. “He couldn’t get Senate-confirmed. So I gave him a non-Senate-confirmed position. I could just put him there, see how we worked. And I wasn’t very enamored.”

Hannity had asked Trump to respond to a claim in Bolton’s memoir, “The Room Where it Happened,” that the president asked his Chinese counterpart, Xi Jinping, for assistance with Trump’s reelection campaign during the G-20 summit in June 2019.

“He then, stunningly, turned the conversation to the coming US [sic] presidential election, alluding to China’s economic capability to affect the ongoing campaigns, pleading with Xi to ensure he’d win,” Bolton wrote of Trump in the book. “He [Trump] stressed the importance of farmers, and increased Chinese purchases of soybeans and wheat in the electoral outcome. 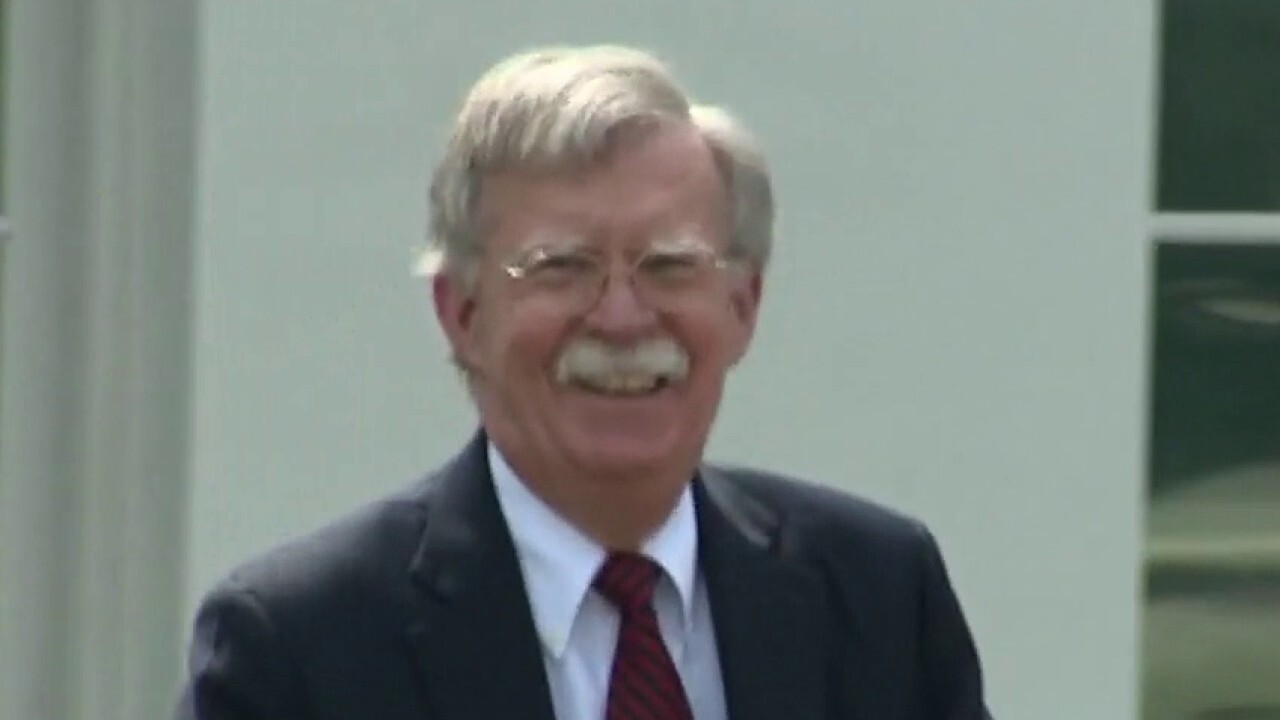 “Well, first of all,” Trump responded, “nobody has been tougher on Russia or China than I have. Nobody even close. China’s paying us billions of dollars a year. They never gave us 10 cents [before], and [Joe] Biden’s son walked away with a billion and a half dollars to manage, making hundreds of thousands and millions of dollars on it.

Later in the interview, Trump criticized Bolton for his advocacy of the invasion of Iraq in 2003.

“He went into the Middle East,” the president said. “He was one of the big guns for, ‘Let’s go into Iraq,’ and that didn’t work out too well.” Trump added that he had asked Bolton about a month into the latter’s tenure as national security adviser, “What do you think? Do you think you made a mistake there?”

“No, I don’t think so,” Trump said Bolton responded, to which the president said he replied, “Explain that one.”

“He broke the law, very simple,” Trump repeated. “I mean, as much as it’s going to be broke. This is highly classified. That’s the highest stage. It’s highly classified information and he did not have approval. That’s come out now very loud and very strong.” 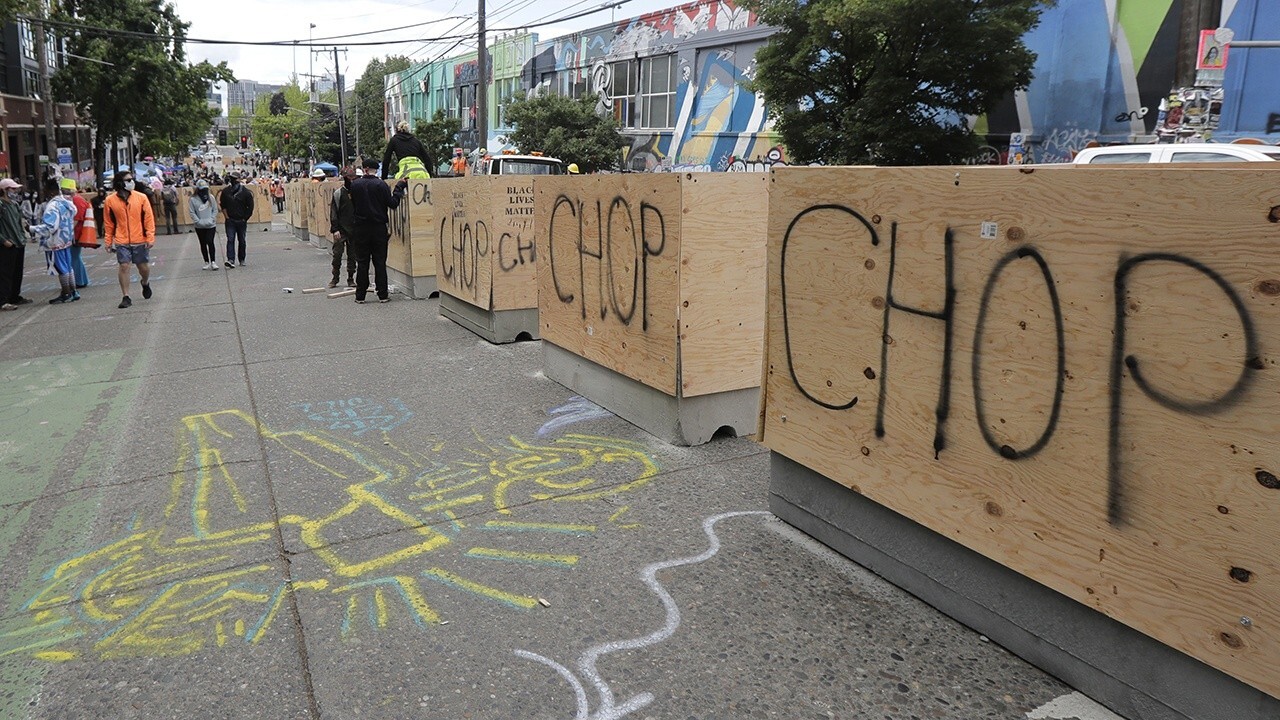 After the “Hannity” appearance, the president posted a couple of comments on Twitter regarding Bolton.

“Wacko John Bolton’s ‘exceedingly tedious’ (New York Times) book is made up of lies & fake stories,” Trump wrote. “Said all good about me, in print, until the day I fired him. A disgruntled boring fool who only wanted to go to war. Never had a clue, was ostracized & happily dumped. What a dope!”

Wacko John Bolton’s “exceedingly tedious”(New York Times) book is made up of lies & fake stories. Said all good about me, in print, until the day I fired him. A disgruntled boring fool who only wanted to go to war. Never had a clue, was ostracized & happily dumped. What a dope!

Trump also retweeted a comment about Bolton that was posted by author Dinesh D’Souza. The president added” “President Bush fired him also! Bolton is incompetent!”

Later in the “Hannity” interview, Trump addressed the ongoing controversy and protests surrounding law enforcement in America. He called the ongoing occupation of part of Seattle’s Capitol Hill neighborhood a “disgrace” and repeated his vow that “we would go in there if they want us in and we will take it back very quickly.”

“It should never be allowed to fester like it’s festering right now,” the president said. “It’s disgraceful to our country.”

Trump also criticized Washington Gov. Jay Inslee and Seattle Mayor Jenny Durkan as “weak” and accused them of “setting a precedent that’s never been set before in this country.”

“These people that are taking over this incredible piece of real estate are obviously very good at real estate,” the president said of the protesters, “maybe better than I was because they paid nothing. They just took it over. And the police are somehow told not to be there.”

Watch Death of A Nation [Hidden History of Democrat Eugenics, Jim Crow, KKK, US Nazi Connection, and the True Champions of Civil Rights] 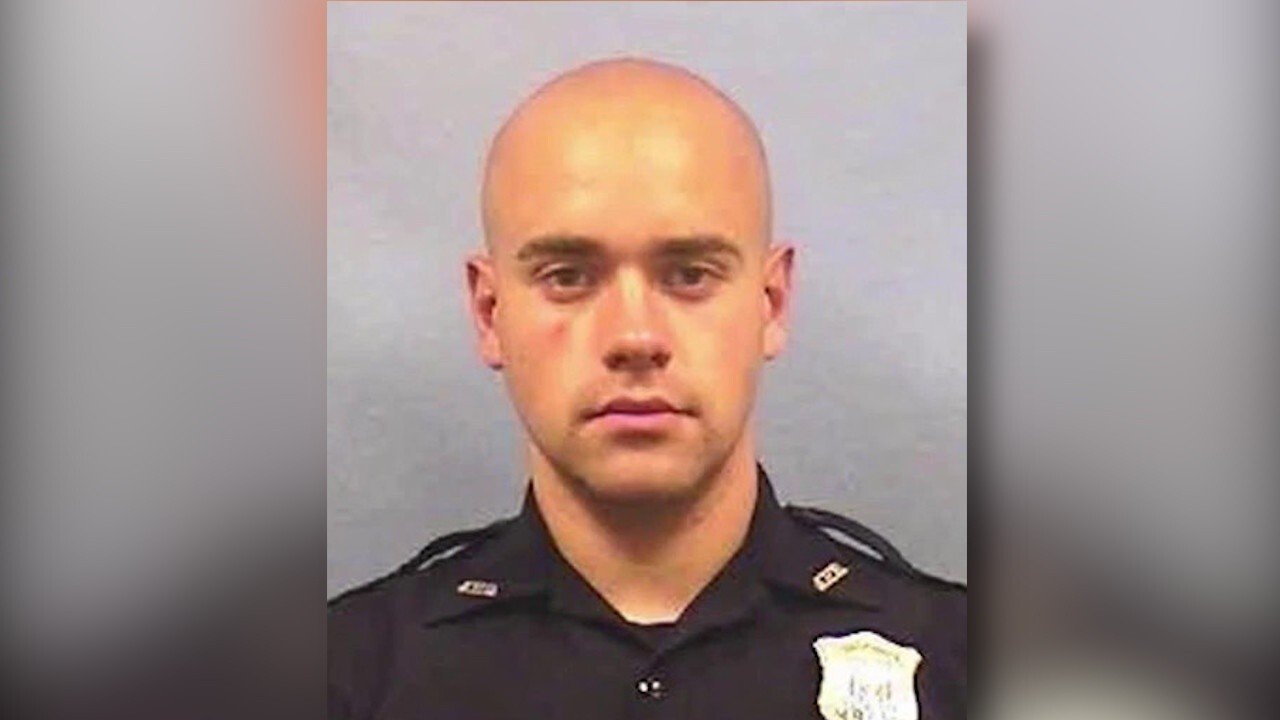 Trump also reacted to the charges against former Atlanta police Officer Garrett Rolfe in the shooting death of Rayshard Brooks last week by saying that he hopes the officer “gets a fair shake because police have not been treated fairly in our country.”

“I thought it was a terrible situation, but you can’t resist a police officer,” Trump said of the cofrontation that led to Brooks’ death. “And, you know, if you have a disagreement, you have to take it up after the fact. It was a very sad, very, very sad thing. And look, [if] you really take a look, it was out of control. The whole situation was out of control.

“I heard today and just got a report that the police officer’s lawyer said that he heard a sound like a gun, like a gunshot, and he saw a flash in front of them. So that’s an interesting — you know, I don’t know that I would necessarily believe that. But I will tell you, that’s a very interesting thing.”

The president added that if Joe Biden were to win the November election, he would he “abolishing police.”

“He’s not going to be running anything,” Trump said. “People around him will and they will be abolishing police … [and] your Second Amendment very quickly. You will not have a Second Amendment and many other things you won’t have that you’d like to have.”