So in the previous episode, we were talking about some of these genetic programs that you were involved with in which extraterrestrial DNA was being blended with human DNA. And this gets into some very strange things.

David: And you had mentioned hybrids.

David: So hybrid beings might have qualities that are different from regular humans, as you said.

Emery: Right. Right. Like, humanoid extraterrestrials similar to us and similar to our DNA are a great match to make a hybrid. 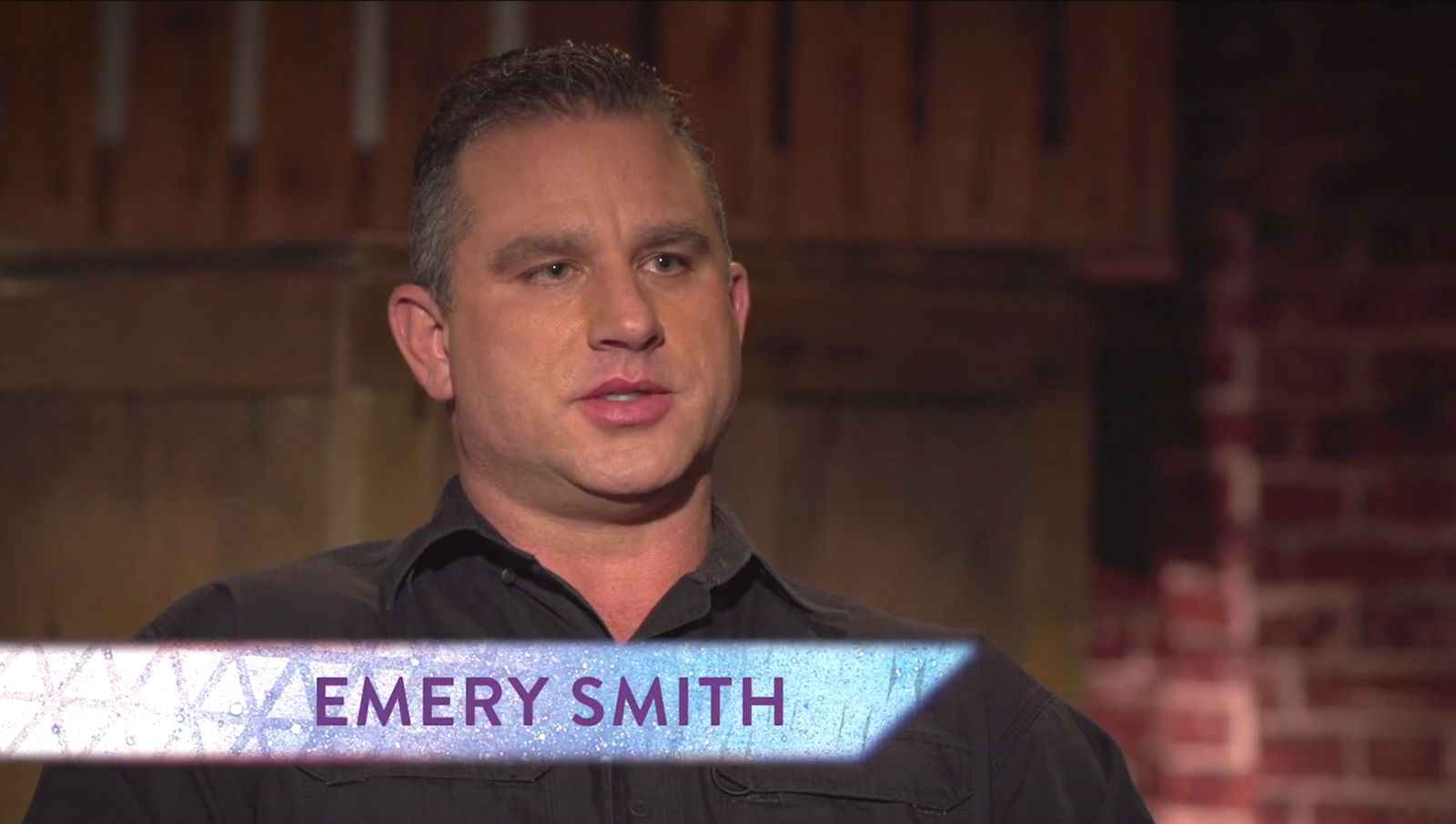 And, of course, they may have other abilities that we don’t have like exceptional hearing, smell, taste. You know, all the senses might be a little bit different or elevated,especially their neurological system and their brains. But they’re all compatible. So it’s very interesting.

But during a lot of the hybrid testing, it wasn’t like it just was that easy. They made a lot of mistakes. There were a lot of mutations.

And during the mutations, they thought that was good, because they would come out a little bit different, such as reduced cognitive function and a very short fuse, we’ll say. They became angry, some of the hybrids.

So they made an entire different program based on making sure they could mutate them.

So they took the mutation of these genes of all these mutated creatures, and then started mutating them even more, more, more and more.

And then they became so mutated that the cells were actually dying too quickly.

And they were able to add proteins to them to re-animate the body, even though it was brain dead.

David: So this is similar to the concept of the zombie.

David: So I have heard from others before you and I ever talked about this about the zombie program. And Corey Goode independently said that he was aware of it.

He might not have thought that it was as prevalent as some of the stuff that you’ve told me, but, again, nobody really has access to all the compartments.

So let’s go into this a little bit.

I guess to frame the discussion, first of all, we have to remember some of the people working in this black ops world are straight ahead Satanic Cabal. Correct?

David: Were you made aware of certain groups that had a depopulation agenda, for example?

David: And what was their reasoning behind wanting to reduce the Earth’s population? What was the excuse that they would use?

David: So by lowering the population, they could create the New World Order concept?

David: Okay. With people that have that kind of psychopathic, cultish background, why would they see this as useful? What would be the agenda here?

Emery: Well, they made it look like they could use it for maybe war or something, dropping in some psychopathic hybrids in an area and killing a bunch of people, but it actually became more ego-oriented with the Cabal.

Don’t forget this is all because we were mixing ET DNA with human DNA and not doing it . . . maybe it’s just at the right temperature, and things would happen.

They would mutate into very different things, because it does have to be just right.

David: Now, most people who are familiar with traditional ufology are going to be thinking Dulce, New Mexico. Have you ever gotten confirmation of that kind of stuff being in Dulce?

Emery: No. Actually, I’ve heard of them storing a few of these beings there – a “few” meaning a few hundred – but actually it was at a separate facility not in North America. That is the underground facility.

And mainly it was for safety, because if something were to break out, such as a virus or something, they didn’t want it to be HERE first, even though the funders are from . . . live here, and the corporations are based out of the United States of America.

David: In a previous episode, you mentioned some sort of weird bear-human hybrid breaking out and causing a lot of damage.

Is that different from what we’re talking about now, or is this a similar type of idea?

Emery: It’s different. They were really trying to make a type of hybrid animal, actually, but it didn’t have human DNA in it. It was more animalistic and programmable.

And it was more geared up for, like, the osseointegration projects in the early, early years of making a super-warrior animal that could assist the troops or at least just be dropped in a zone and destroy everything before it was killed.

Emery: They may or may not, depending on the percentage of DNA that they have that is human, because they have to have a pretty close match, number one, for it to work.

And that’s when mutation happens. When you push the envelope of percentages of human genomes and interacting with making a human from two different types of genes, it can get really tricky. That’s why they had all these mutations.

Emery: Well, it could be anything from height, higher metabolism, that you didn’t have to eat as much, eyesight would be amazingly increased, taste.

And they also had higher IQs than humans.

David: When we’re dealing with these malevolent hybrids, these zombie humanoids, what aspect of extraterrestrial genetics was added, and how did that affect them?